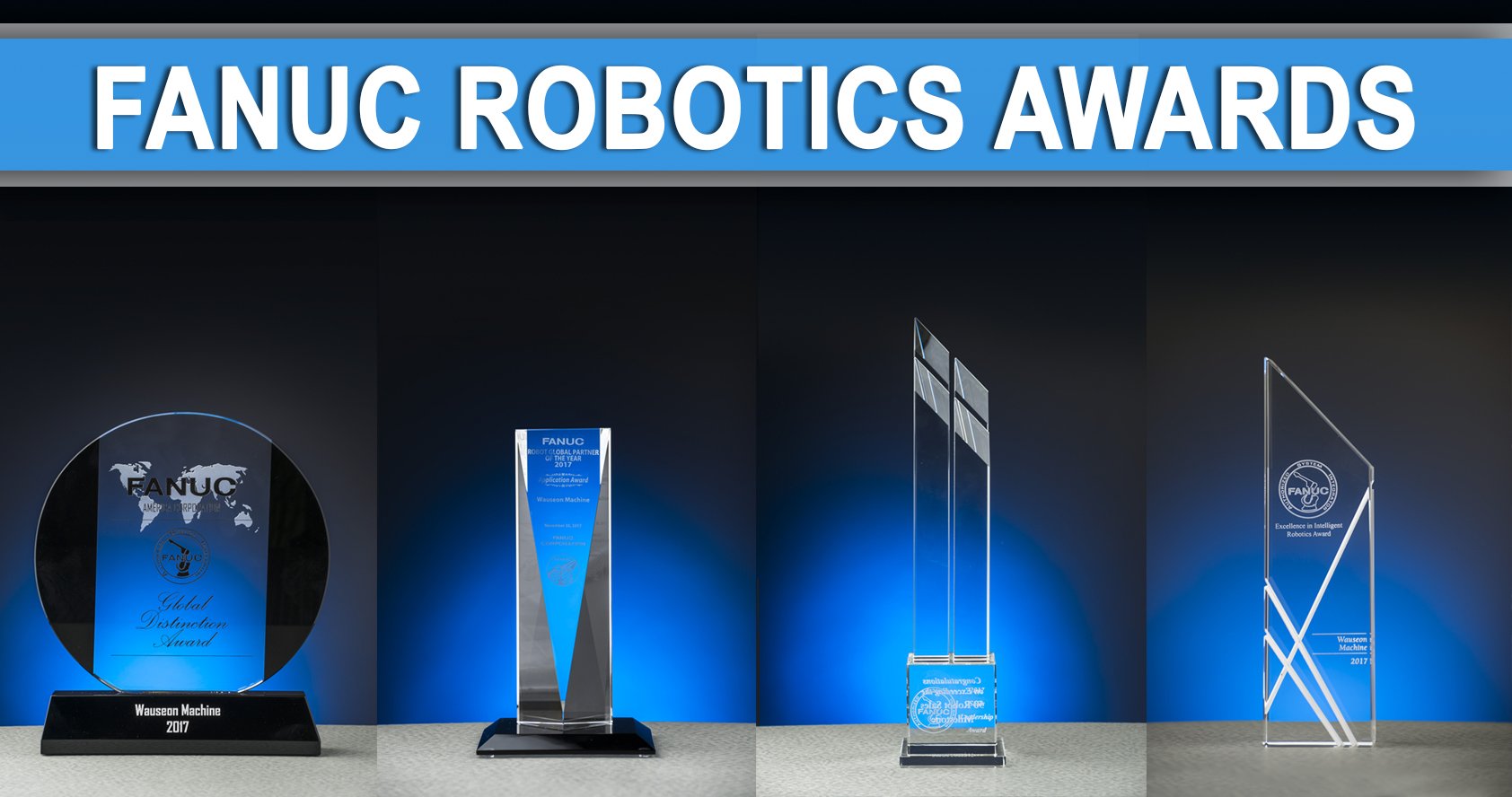 Wauseon Machine is a FANUC Robotics

Level IV Authorized System Integrator, Certified Vision Specialist, and Certified Service Provider. We build both small and large robot cells and systems which are designed, built, and programmed entirely in-house. We are authorized to provide warranty and repair of FANUC robots, making us a one stop shop. Applications include assembly, dispensing, inspection/testing, machine tending, material handling, material removal, and most custom applications. 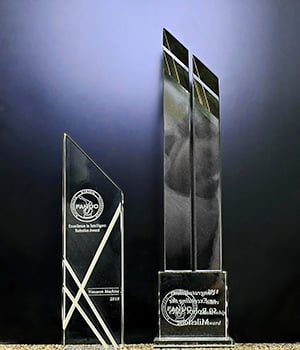 The Sales Leadership Award is presented to FANUC integrators that purchase and integrate at least 25 robot units during a calendar year, and this is Wauseon Machine’s 7th time earning the award! Additionally, the High Honors designation was reached for the 2nd consecutive year. This designation is given to those integrators that have met or exceeded 50 units.

The Excellence in Intelligent Robotics Award recognizes integrators who utilize FANUC’s intelligent products, such as iRVision and Force Sensing, in systems throughout the year. For the third time, Wauseon Machine was selected as a recipient of this award. 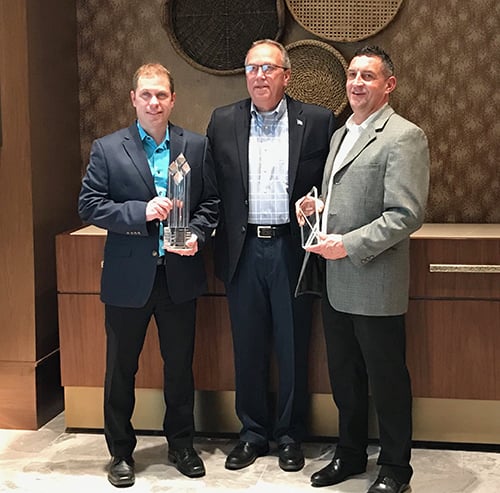 In 2016, we successfully increased our annual robot unit sales compared to 2015’s sales, earning us the Outstanding Sales Growth Award for the 6th time! To achieve this award, FANUC must receive purchase orders that equal or exceed a 50% increase over the number of robots purchased in the previous year. Wauseon Machine has received this award in 2001, 2002, 2005, 2011, and 2015.

Integrators that reached a 25 robot unit milestone during the 2016 calendar year were presented with the Sales Leadership Award at the conference. Our team sold 33 units in 2016, and as a result we received this award for the 5th time since 2011.

The Excellence in Intelligent Robotics Award recognizes sales leadership of intelligent products, such as iRVision and Force Sensing. For the first time, Wauseon Machine was selected as a recipient of this award. According to FANUC’s National Account Manager – Intelligent Robotics for FANUC America, “In Wauseon’s case for 2016, 12 iRVision systems were used on 31% of the robots integrated. That’s leadership.” 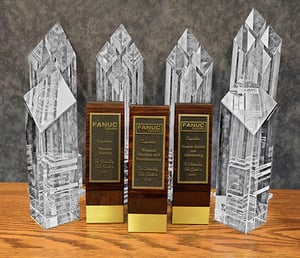 Integrators that reached the 25 unit milestone during the 2015 calendar year were presented with the Sales Leadership Award at the conference. Wauseon Machine earned this award for 2015, making it our fourth time since 2011.

Pictured above are the FANUC Robotics Awards Presented to Wauseon Machine. 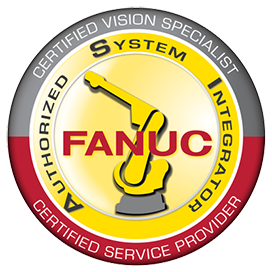